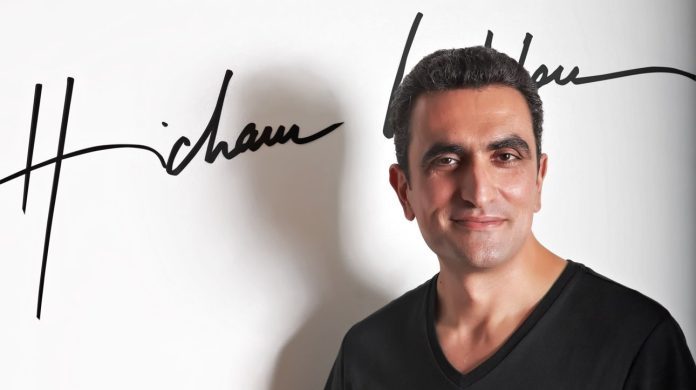 Inspired by the vision of King Mohammed VI who wants to make South/South cooperation an effective mechanism for the inclusive and sustainable development of Africa for Africa, ADO aims to federate at the national, continental and international levels through the transversality of design to all areas, explains the organization in a statement.

The new structure is primarily intended to make the Kingdom of Morocco a continental hub, a “design hub”, and promote the Made in Morocco and Made in Africa,  it is stated.

It is also to promote education and teaching 100% Design in universities and encourage the creation of schools and academies in this field promoting economic growth and youth, adds the same source, noting that the design is part of the vision of the New Development Model of the Kingdom of Morocco initiated by King Mohammed VI.

“ADO, which already includes co-founders from Morocco and elsewhere, will be the spokesperson and standard-bearer of design in its transversality in Africa and internationally with bilateral and multilateral diplomacy as an essential foundation,” the statement said.

“It will be a powerful tool of soft power and parallel diplomacy, natural and essential allies of official diplomacy, and will call on African and international personalities of the highest rank as Honorary Presidents,” it adds.

And to know that Africa Design Organization will be a member of the prestigious World Design Organization to carry the voice of an entire continent and show the leadership of its actors, noting that it will have its headquarters in Morocco, Europe and North America in the near future, before deploying in many African countries.

The creation of this organization comes at a time when are celebrated in 2022 the 7th anniversary of the pan-African platform Africa Design Days held in 2015 in Rabat and Casablanca and the 8th anniversary of Africa Design Award (First Pan-African Design Award) launched in 2014 in Libreville in Gabon, recalls the statement, adding that these two platforms have been recognized pan-African projects, which have contributed to the influence of Africa in the world.