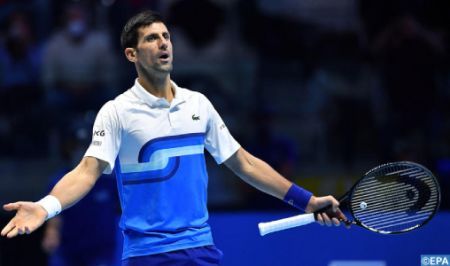 Australia canceled the visa of world No. 1 tennis player Novak Djokovic, the Australian Border Service (ABF) said in a statement.

“The Australian Border Force will continue to ensure that those who arrive at our border comply with our laws and entry requirements. The ABF can confirm that Mr Djokovic failed to provide appropriate evidence to meet the entry requirements to Australia, and his visa has been subsequently cancelled,” the ABF stressed.

“Non-citizens who do not hold a valid visa on entry or who have had their visa cancelled will be detained and removed from Australia. The ABF can confirm Mr Djokovic had access to his phone,” the ABF said.

Djokovic went to Australia to participate in the Australian Open, which starts on January 17 in Melbourne. He was unable to pass passport control upon arrival in Australia due to an error in applying for his visa.

A member of Djokovic’s team in charge of collecting documents had made a mistake after choosing a visa type that cannot be obtained with a medical exemption from vaccination.