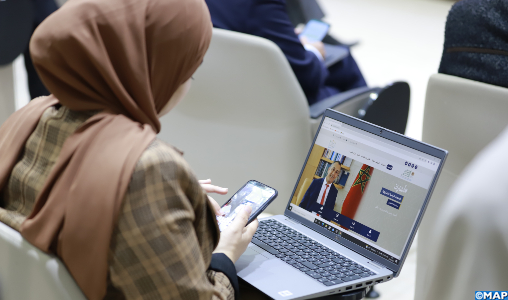 This platform aims to give voice to citizens to interact, debate and make proposals on issues of development in Morocco.

On the occasion of the launch of “Ouchariko”, Chami stressed that this platform is a space for mobilizing the collective intelligence expanded to accompany and support public action and contribute to the effective implementation of participatory democracy.

Thus, in terms of procedural modality, the subject on which the CESE is working will be addressed at the platform to collect opinions, recommendations and contributions of citizens who will be classified thereafter to integrate them into the study or opinion being developed, said Chami, noting that the platform is part of the role of the CESE to inform public policy.

The platform will also allow to listen to the needs and expectations of citizens and to take them into account when setting up the annual action plan of the Council, he said.

The CESE is an independent constitutional institution that gives its opinion on major development guidelines, public policies of an economic and social nature, sustainable development and advanced regionalization.