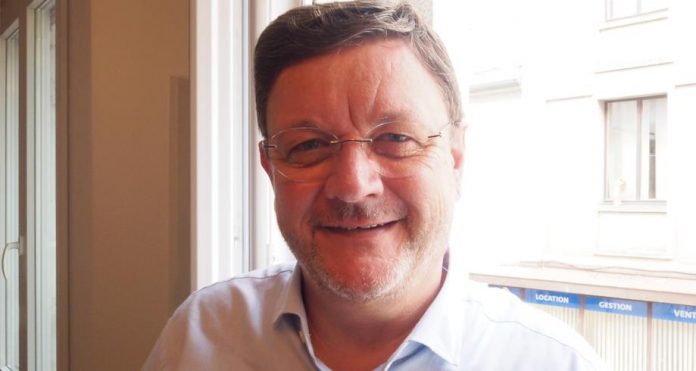 Morocco is an essential partner in the development process of the European Union not only in terms of security but also at the economic and tourist sectors, underlined, Monday, Claude Kern (Union Centriste), Senator of Bas-Rhin and Deputy-President of the European Affairs Commission.

“France and Europe need Morocco, which represents a gateway to Africa thanks to the excellent work accomplished by HM the King in this regard”, said the French senator, also member of the French delegation to the Parliamentary Assembly of the Council of Europe, in a statement following talks with the Consul General of the Kingdom in Strasbourg, Driss El Kaissi.

Regarding the Moroccan Sahara, Claude Kern called on Europe to take into account the fact that it is a fundamental issue for Morocco and Moroccans and it is for this reason, he said, that the EU must help Morocco to find a solution to this conflict.