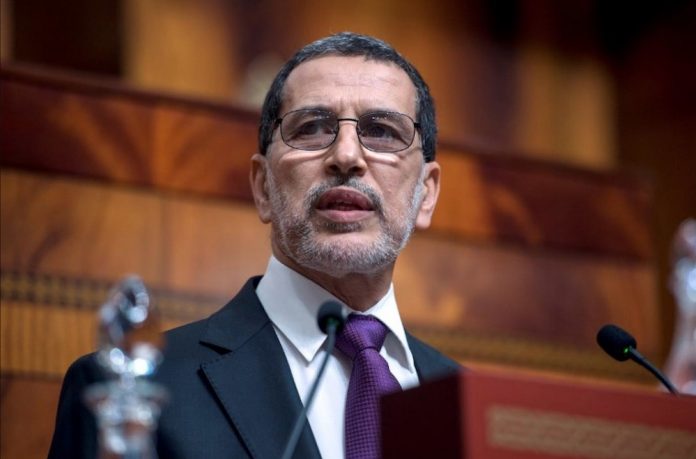 Head of Government, Saad Dine El Otmani, urged, Friday, the public administrations to contribute to the preparations of the elections scheduled for September 8.

In his circular 16/2021, the Head of Government called on the administrations and the public establishments affiliated to them as well as the local authorities to provide the walis of the regions and the governors of the prefectures, provinces and districts with the material means and equipment they need, within the framework of the competences granted to them, with a view to making a collective contribution to the success of the next elections.

El Otmani stressed the prohibition of any use of means and tools belonging to public bodies, local authorities and public companies, in the electoral campaign of candidates, calling to work for the success of the election and to win the bet, given that it is an important step in the democratic process of the Kingdom.

In this regard, he noted that the large number of bodies overseeing the voting process and other related processes, including polling stations and central offices – exceeding 45,000 – requires the mobilization of all available financial resources at the national level from State administrations and institutions.