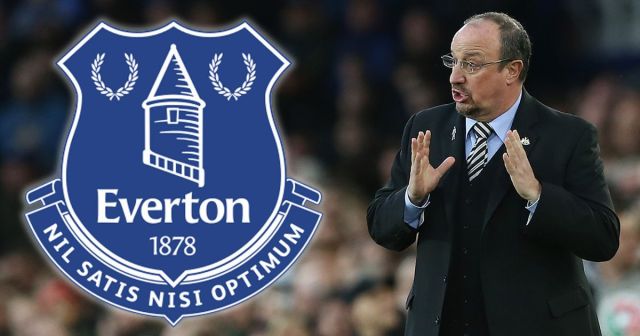 Everton Football Club on Wednesday confirmed the appointment of Rafael Benitez as the Club’s new manager.

The Spaniard joins the Club on a three-year deal and will commence work with the squad when they return to USM Finch Farm for pre-season training from 5 July. Benitez has a hugely impressive track record with the clubs he has managed throughout his career, securing seven major honours including La Liga titles, the Coppa Italia, the FA Cup, the Europa League and the Champions League during managerial spells in Spain, England and Italy.

“I am delighted to be joining Everton. Throughout this process I have been greatly impressed by the ambition shown by the senior representatives at the Club and their desire to bring success to this historic Club,” Benitez said, as quoted in a release issued by the club.