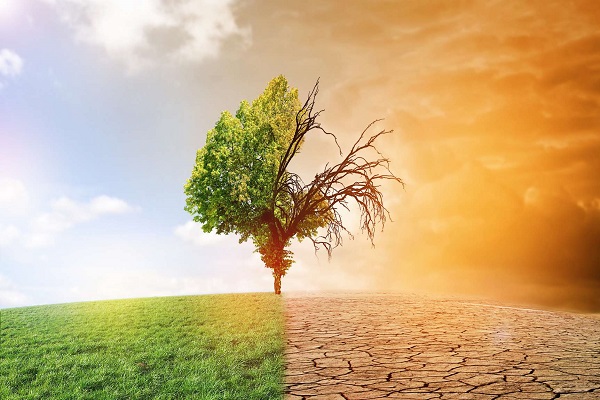 The United Kingdom considers Morocco as “a great partner” in the fight against climate change, said Friday in Casablanca, the regional ambassador for Africa and the Middle East of the United Nations Conference of the Parties on Climate Change (COP26), Janet Rogan.

Speaking at a meeting on “the role of the private sector in a low-carbon transition resilient to climate change”, initiated by Morocco’s Employers body (CGEM) and the Mohammed VI Foundation for the Protection of the Environment, in partnership with the Embassy of the United Kingdom in Rabat, Rogan said that through this visit, the United Kingdom, host country of COP26, is working to support private sector actors in the transition to a low-carbon economy that is resilient to climate change.

The COP26, organized in this context of pandemic, will be a very special moment in the fight against climate change, she said, noting that beyond this pandemic, the world is facing environmental concerns such as desertification, deforestation or problems related to agriculture and drinking water.

For his part, Aymen Cherkaoui, senior manager of strategic development at the Mohammed VI Foundation for the Protection of the Environment, said that this meeting is a “real opportunity” and part of the continuity of the commitment of both the Foundation and its partners to give a new momentum and impetus to seize all the opportunities that are related to the action and ambition in this field.

He also noted that the Mohammed VI Foundation for the Protection of the Environment is very focused on everything related to education for sustainable development, welcoming, in this regard, this promising partnership, whose goal is to arrive at the COP26 with concrete actions enshrined in Morocco and throughout the African continent.