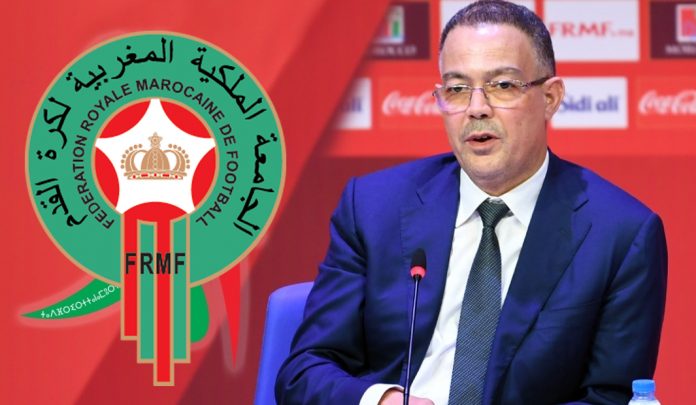 President of the Royal Moroccan Football Federation (FRMF), Fouzi Lekjaa, was elected Thursday as a member of the Executive Council of the Union of Arab Football Associations for 2021-2025.

This election took place during the 26th session of the General Assembly of this body, held in Jeddah, Saudi Arabia. During this Assembly, Prince Abdul Aziz bin Turki Al-Faisal was re-elected by acclamation as the head of the Council for a new four-year term.

The General Assembly also considered the technical, administrative and financial reports of the General Secretariat, as well as a proposal by the Council for the election of judicial bodies and the adoption of nomination lists for Executive Council positions.