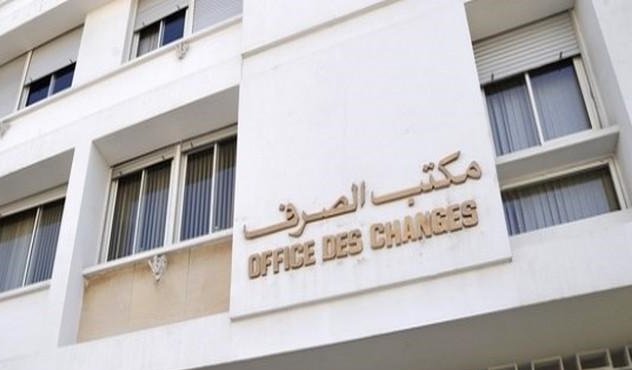 The trade deficit stood at 80.95 billion dirhams at the end of May 2021, up 10.4% compared to the same period of the previous year, according to Morocco’s Foreign Exchange Office.