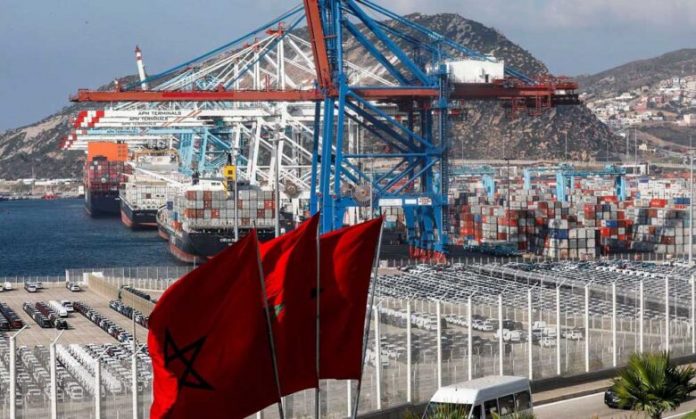 A Polish economic mission will visit Morocco, the “gateway to Africa” and one of its most important markets, writes the Polish newspaper “innpoland”.

In an article devoted to investment opportunities in Morocco, the Polish paper notes that the economic mission which will be organized from 12 to 19 September in the Kingdom is the culmination of efforts of rapprochement and prospecting on the part of Polish entrepreneurs interested in expanding on the African market.

Innpoland recalls in this context the meeting the Moroccan ambassador had in early August with the Undersecretary of State in the Ministry of Foreign Affairs for Economic Cooperation and Development Paweł Jabłoński, who “assured him of the Polish government’s support for entrepreneurs who decide to expand into Morocco”.

Quoting Jablonski, the newspaper says that “Morocco is not only one of the most important countries in North Africa, but also a very promising market for Polish companies”.

The same source adds that the Polish economic mission will visit the cities of Casablanca, Dakhla and Laayoune, noting that these two cities in the southern provinces are witnessing an important economic boom and offer exceptional assets for foreign investment.

It concludes that this is “an opportunity for Polish companies to participate in the investment boom in this region”.