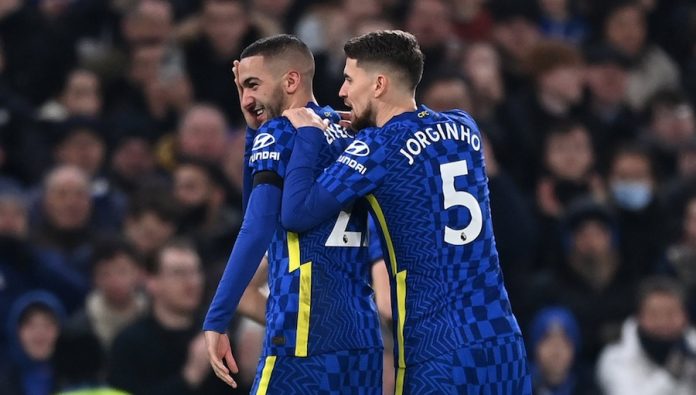 Chelsea’s winger Hakim Ziyech on Tuesday announced has he has decided to retire from international football.

“I will not return to the Moroccan national team and this is my final decision,” the 28-year-old player told AD Sports TV on the sidelines of his participation in the FIFA Club World Cup.

“I am focusing on what I am doing and, right now, that is my club,” the former Ajax Amsterdam star added.

Last season, Ziyech won the Champions League with the Blues of Chelsea.