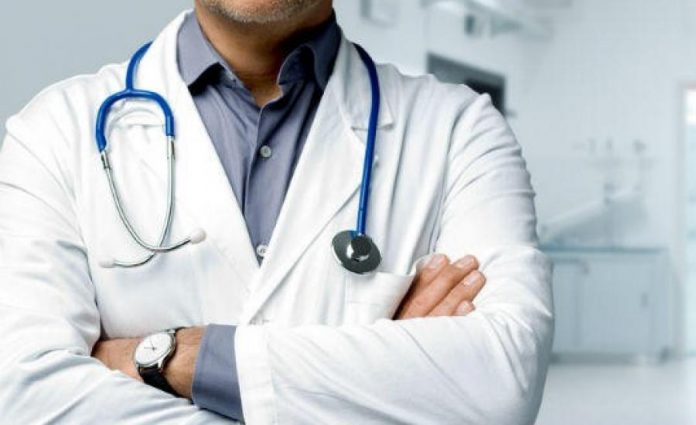 Bill N°33.21 amending and supplementing Law 131.13 on the practice of medicine aims to establish a set of incentives to attract foreign or Moroccan doctors practising abroad.

For the practice of medicine in the private sector in Morocco by foreigners in a continuous way, the bill provides incentives to attract these doctors, by content with the condition of registration in the register of the National Order of Physicians for the practice of the profession, which registration will allow the foreign physician to have a registration card, in accordance with the legal provisions relating to the conditions of entry and residence of foreigners in Morocco.

These measures also concern, according to this bill, which was presented to the Social Sectors Committee in the House of Representatives and examined by its members, the increase in the validity of the registration card (no less than 4 years), to ensure the stability of the foreign doctor and the realization of his professional project in Morocco, as well as the establishment of a committee reporting to the Minister of Health to update on the degree of integration of foreign doctors in the health system in Morocco.

Similarly, the draft law provides that foreign doctors are subject to the same conditions as their Moroccan counterparts, with regard to diplomas and certificates authorizing the practice of the profession, and that they are not convicted of an offence or crime in Morocco or abroad. In order to practise in Morocco, these doctors must not have been subject to a disciplinary sanction resulting in their suspension or exclusion from the foreign Order with which they were registered.

Also, foreign doctors not previously registered in the table of the National Order of Physicians must present an equivalence, ensuring the validity of the diploma by the regional council of the Order.

As for Moroccan doctors practising abroad, the bill aims to motivate this category to return to work in Morocco, by abolishing the obligation to present the equivalence of the certificate or diploma obtained from a foreign institution, on the basis of experience gained.

It is also the suspension of the condition of not being entered on the roster of a foreign Order, as it is no longer mandatory that the name of the physician be suspended from the foreign Order in which it is entered.

The bill also seeks to remove restrictions on the temporary exercise of the profession by doctors not residing in Morocco, by removing any conditions related to the importance of medical intervention, specialization or medical technology and opening up the scope of temporary practice in all public or private sector affiliated health facilities instead of being limited to specific health facilities.

It is also a matter of using a regulatory text to determine the duration of the temporary practice rather than limiting it to 30 days per year.

In short, the bill seeks to remove the restrictions imposed by Bill 131.13 on foreign physicians, enhance human capital, increase the medical skills available in the health care system and guarantee the right to treatment and health care.