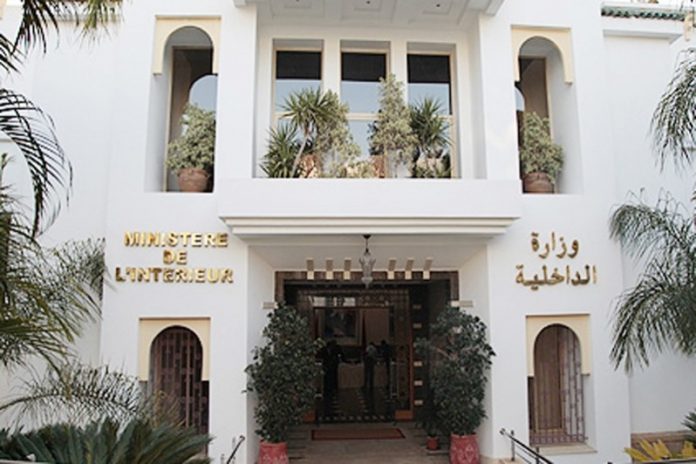 The Interior Ministry denied, in a statement Monday, the allegations of an alleged illegal migration operation carried out by four members of the Auxiliary Forces towards the occupied city of Sebta.

Following allegations run by some Spanish media outlets on an alleged illegal migration operation carried out recently by four members of the Auxiliary Forces to the occupied city of Sebta, where they allegedly submitted an asylum request, and following the investigations conducted in order to verify the veracity of this information, the Interior Ministry said that all these allegations are unfounded and are only fake news.