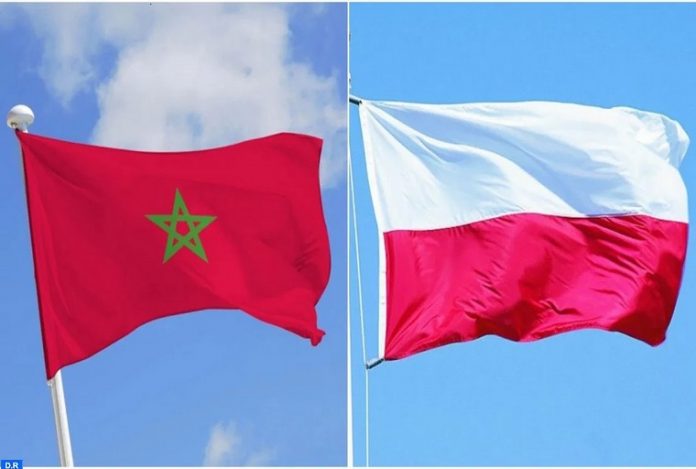 Moroccan Ambassador to Warsaw Abderahim Atmoun met on Monday with Polish economic operators to explore investment opportunities in the Kingdom.

According to a press release from the embassy, during this meeting, which took place in a unit of products and services for the electronics industry in Central and Eastern Europe, Atmoun presented to his interlocutors the tax and logistical incentives offered to foreign investors, especially in the southern provinces which have many advantages.

For his part, the Chairman of the Board of RENEX Group, one of the companies operating in the new technologies sector in Poland and more broadly in Eastern Europe, Predrag Topic said he was very interested in the opportunities offered by the Kingdom and underlined the assets of political stability and the economic development which Morocco is witnessing thanks to the bold reforms carried out by King Mohammed VI.

He expressed the wish to pay a working visit to Morocco in order to examine with the various economic actors the possibilities of expanding the activities of his company to the African market.