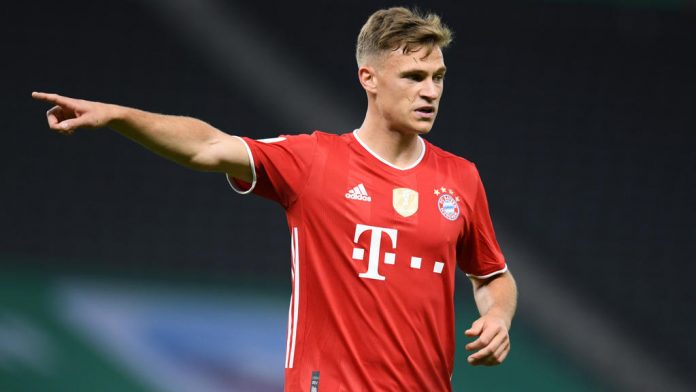 The Germany international originally joined the record champions from RB Leipzig in 2015. He has so far made 264 competitive appearances for the club, scoring 30 goals. In that time with the 26-year-old, Bayern have won six Bundesliga titles, three DFB Cups, the Champions League, five DFL Supercups, the FIFA Club World Cup and the UEFA Super Cup.