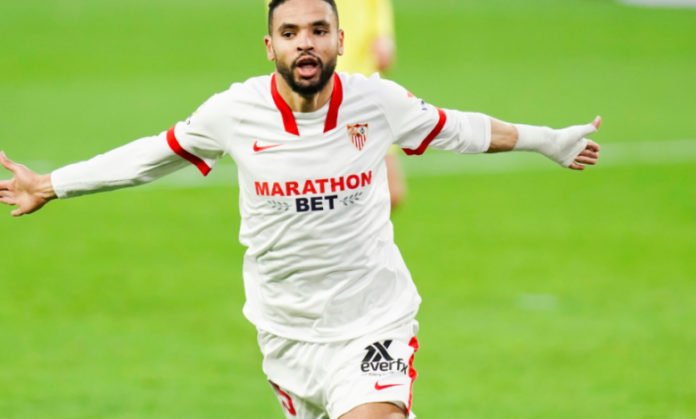 The Moroccan international footballer Youssef En-Nesyri, wants to stay at least one more season at the Andalusian club Sevilla despite the offers he received from several English clubs, reports Tuesday the sports daily “AS”.

The Moroccan trio Youssef En-Nesyri, Yassine Bounou and Munir El Haddadi resumed training on Monday with Sevilla, which is already preparing for the next season, the paper says, adding that En-Nesyri’s desire is to continue his adventure with the Spanish club.

Sevilla’s top scorer of last season in the League and Champions League, the Moroccan striker is a key piece in coach Julen Lopetegui’s tactical scheme, the publication notes.