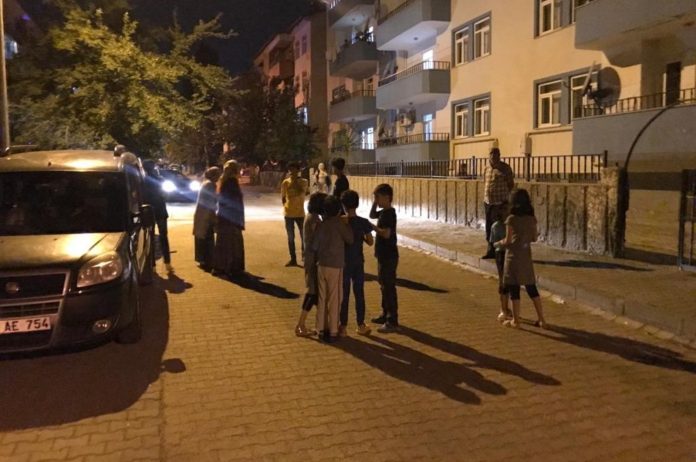 The Disaster and Emergency Management Authority (AFAD) said the quake struck the Kigi district of the province at 9.28 p.m. local time (1828GMT).

The governor of Bingol, Kadir Ekinci, said that there have been no reports of damage or casualties so far.