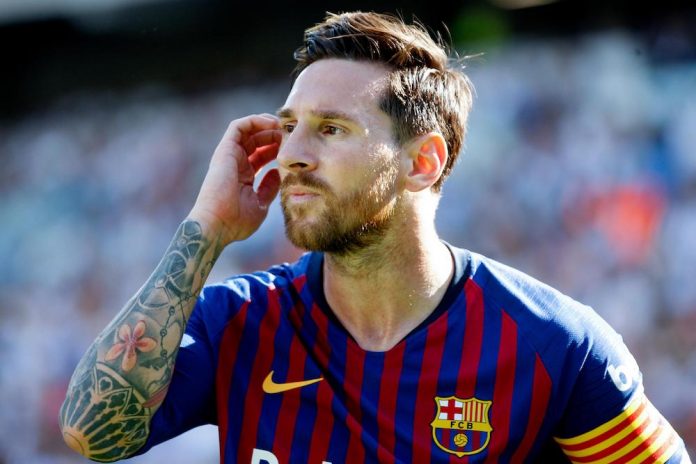 Lionel Messi could end his playing career at Inter Miami as part of a new 10-year contract between the Argentine superstar and Barcelona, one of the owners of the new Major League Soccer (MLS) Florida franchise said Wednesday.

“I am optimistic that Messi will one day wear the Miami jersey because it will complete the legacy of the best player of our generation and it will match the ambition, for the owners of Inter Miami, to build a world-class team,” said Jorge Mas, one of the club’s co-owners, as quoted by the Miami Herald daily.

Together with David Beckham, another co-owner of the franchise, “we worked really hard” on the deal, he insisted.

According to the Miami Herald, Jorge Mas and David Beckham, have had “serious discussions” with Messi on this project that would be included in the new contract of the Argentine with Barça.

According to some Spanish media, Messi’s new contract includes two more seasons for him in Barcelona, until the end of La Liga 2022-2023, then two seasons in Miami before returning to Catalonia for six years to become a “global ambassador” for Barça.

Messi’s current contract with Barcelona runs out at the end of June, giving rise to the wildest speculation about the 33-year-old’s future.

The six-time Ballon d’Or winner had already told Spanish television last December that he hoped to play in MLS one day.