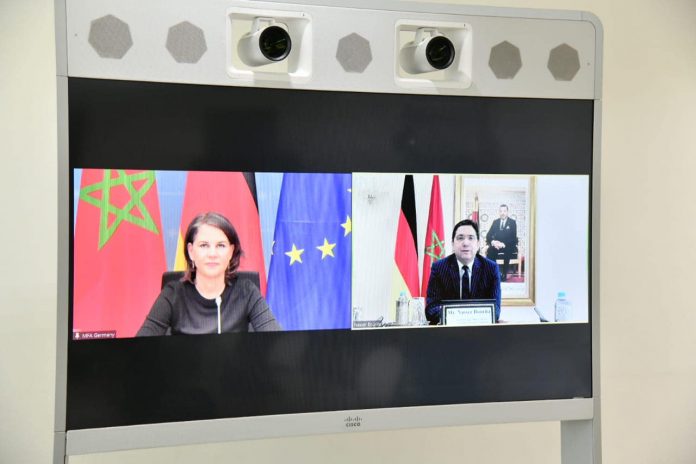 The Minister of Foreign Affairs, African Cooperation and Moroccans Abroad, Nasser Bourita, and his German counterpart, Annalena Baerbock, on Wednesday welcomed “the terms of letters exchange between the President of the Federal Republic of Germany, His Excellency Mr. Frank-Walter Steinmeier and His Majesty King Mohammed VI, which emphasizes the mutual interest to seal a new partnership between the two countries.”

In a joint statement issued after a first video conference between the two officials, Bourita and Baerbock agreed to “renew the special quality of bilateral relations in all areas, in the spirit of proven policies, consistency and mutual respect”.

The two ministers stressed their great mutual interest in “close and friendly relations between the two countries” and agreed to start a new dialogue to “overcome misunderstandings in their relations and deepen their multi-faceted bilateral relations.

They also praised the great potential of relations between Morocco and Germany, reaffirming the shared interest to give them an additional impetus to the challenges and requirements of the post COVID-19 recovery, the statement continued. 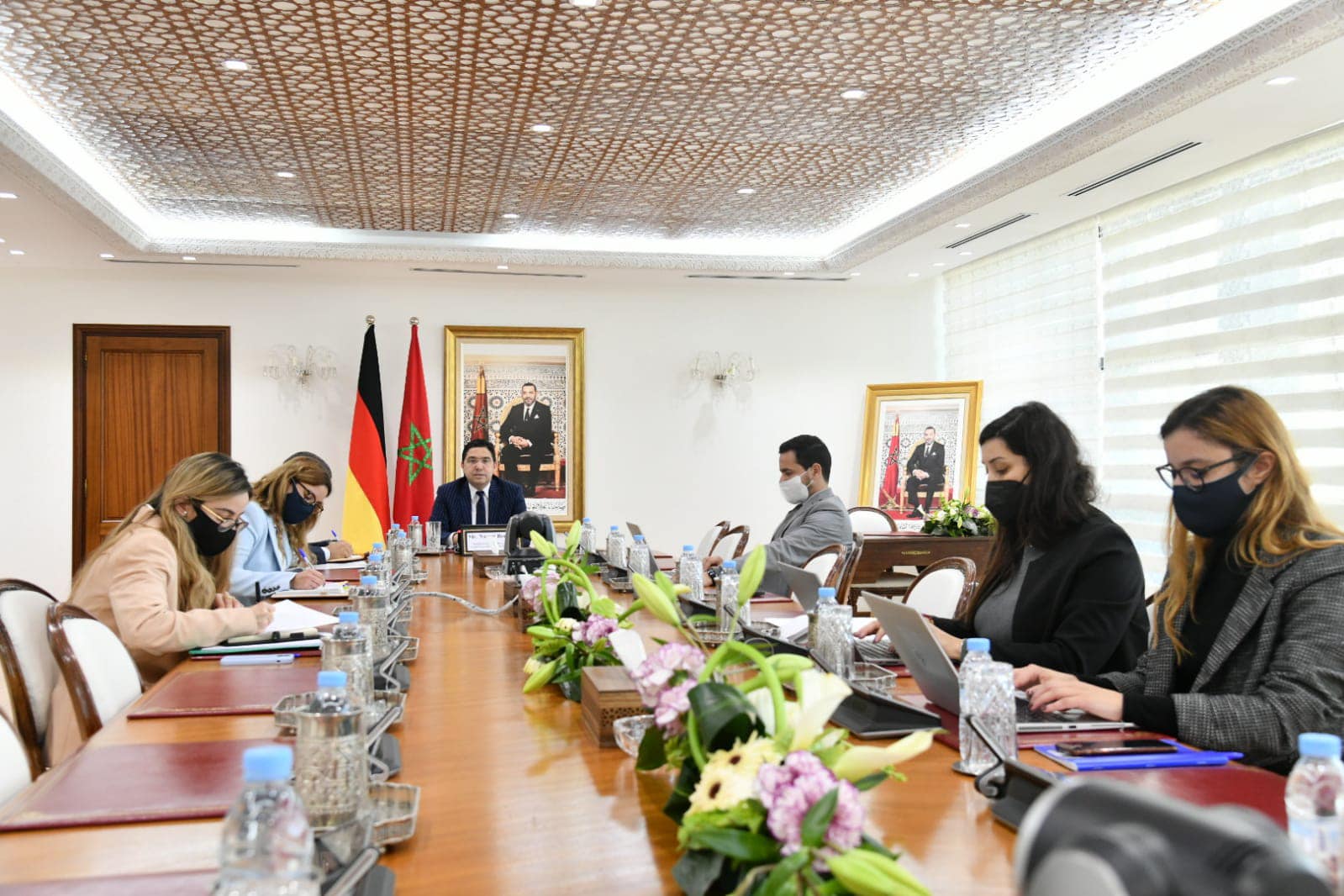 Bourita and Baerbock agreed to resume cooperation covering all areas and involving all actors. In the coming weeks, guidelines will be defined jointly to revive and deepen the dialogue and cooperation to solve regional and global challenges in the future.

The German minister welcomed, in this regard, the return of Morocco’s Ambassador in Berlin and stressed that the new Ambassador of the Federal Republic of Germany should arrive soon in Morocco, concluded the joint statement.