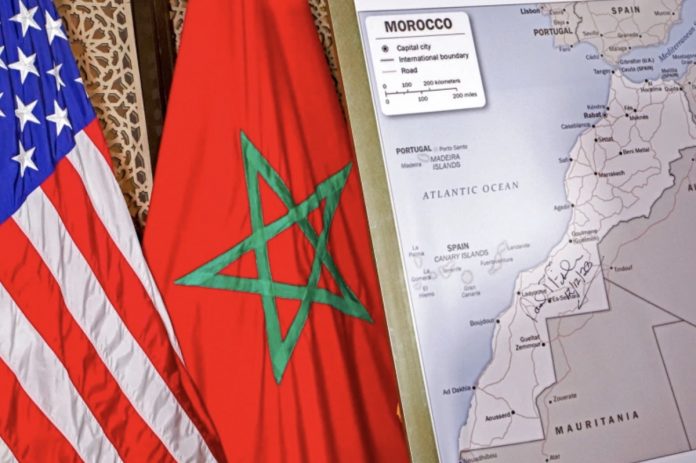 By recognizing Morocco’s full sovereignty over its Sahara, the United States of America has made the right decision that the European Union (EU) should follow suit, said Euro-deputy Tomáš Zdechovský.

“The Americans made the right decision and we, as European Union, should follow suit,” the Czech Euro-deputy said in a Tweet.

Several European officials called on the EU to follow in the footsteps of the American administration by recognizing the Moroccan sovereignty over the Sahara and encouraging the implementation of the autonomy plan in the southern provinces to put an end to the artificial conflict over the Moroccan Sahara and foster Maghreb integration.