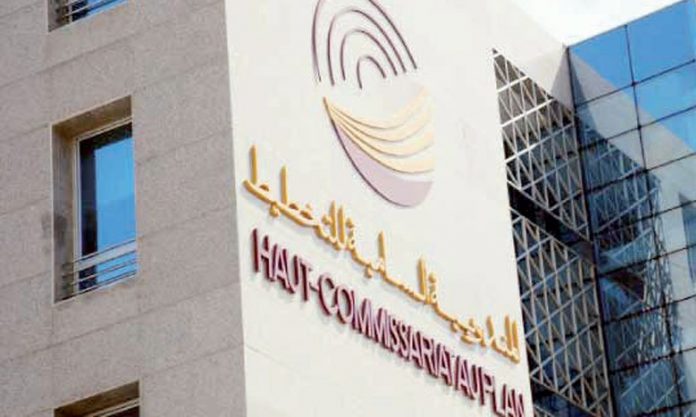 The three regions of Casablanca-Settat, Rabat-Salé-Kénitra and Tangier-Tétouan-Al Hoceima have created 58% of the Gross Domestic Product (GDP) for the year 2019, according to the High Commission for Planning (HCP).

Casablanca-Settat created 31.8% of the national wealth, while Rabat-Salé-Kénitra and Tangier-Tétouan-Al Hoceima contributed with up to 15.3% and 10.9% respectivelty, said the HCP in an information note relating to the regional accounts for the year 2019.

Five regions generated 34.7% of the GDP, namely, the Regions of Marrakech-Safi with 8.5%, Fez-Meknes (8.4%), Souss-Massa (6.7%), Béni Mellal-Khénifra (6%) and the eastern region (5.1%). The regions of Drâa-Tafilalet and the three southern regions contributed only with 7.1% to the creation of GDP, with 2.6% and 4.5% respectively. Under these conditions, disparities in the creation of wealth between regions have increased, noted the HCP, adding that the average difference (the average of the differences between the GDP of the different regions and the average regional GDP) increased from 62.7 billion dirhams in 2018 to 63.9 billion dirhams in 2019.