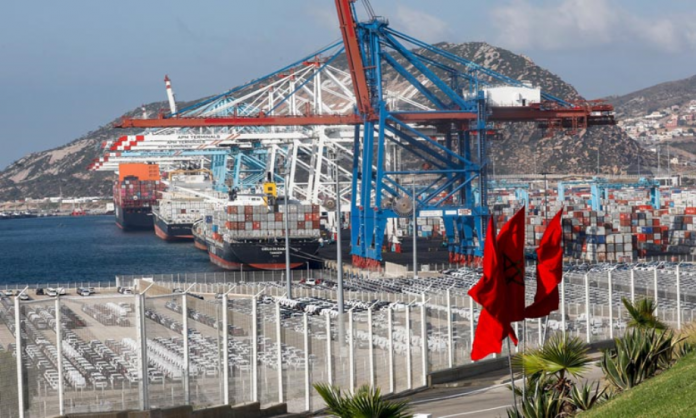 The volume of public investment in Morocco should reach 230 billion dirhams in 2021, despite the difficult situation due to the pandemic of the new coronavirus (Covid-19), thanks to the creation of the Mohammed VI Fund for investment, according to a report on the assessment of the government’s action 2017-2021.

“Pursuant to the High Royal Orientations, the government has doubled its efforts to strengthen public investment, especially in priority sectors, such as education, health and renewable energy. These efforts have been accompanied by the creation of a new public investment management system, based on performance, efficiency and the mobilization of new and innovative sources of financing,” the report said.

Implementation rate of investment loans under the general state budget has improved significantly, rising from 53% in 2012 to nearly 79% in 2018, reflecting the state’s efforts to improve the implementation of public investments and reduce payment times for public orders.

In addition, the document stated that the government is committed to the implementation of many sectoral strategies, including the new generation of ambitious strategies launched by His Majesty King Mohammed VI.

These include “Generation Green 2020-2030” which succeeds the Green Morocco Plan (PMV) and which aims in particular the emergence of a new generation of farmers (350,000 to 400,000 households) through the mobilization of one million hectares of collective land, and the strategy “Forest of Morocco”.

It is also about the implementation of the industrial acceleration plan 2021-2023, which is meant to replace MAD 34 bln of imports, and plans to revive the sectors of tourism, handicrafts, social economy to overcome the crisis related to the novel coronavirus (Covid-19).