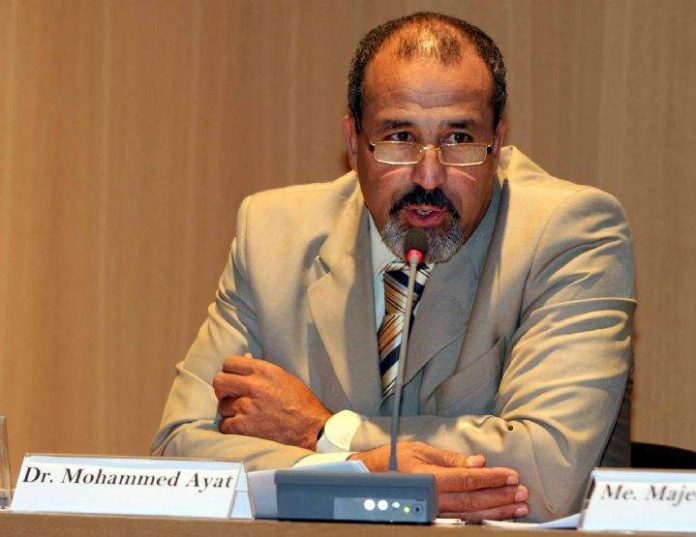 “The candidate of the Kingdom of Morocco, Mohammed AYAT, was re-elected as a member of the Committee on Enforced Disappearances (CED) following the elections held Monday in New York, during the 4th meeting of States Parties to the International Convention for the Protection of All Persons from Enforced Disappearance,” the ministry explained in a statement.

Competing alongside 5 other candidates for the 5 seats to be filled in the CED, Ayat was able to obtain 56 votes out of 60, thus taking the lead of this election, the same source added.

The Moroccan expert will sit for a new four-year term (2021-2025) alongside four other experts from Argentina, Albania, Ecuador, and Serbia, which were also elected.

“The success of this Moroccan candidacy attests to the confidence and credibility enjoyed by the Kingdom and Moroccan expertise within the international community. It is also a renewed recognition of the progress made under the leadership of HM the King, in the defense of human rights, as well as the solemn commitment of Morocco and its involvement in international efforts to fight enforced disappearances,” according to the statement.

The re-election of Ayat is the result of a diplomatic promotion campaign undertaken as part of the Kingdom’s strategy to consolidate the Moroccan presence at the level of international organizations in general and the various United Nations entities in particular, the Ministry said.

An internationally renowned lawyer and university professor, Mohammed Ayat managed during his first term to gain the esteem of his counterparts and States Parties thanks to his great expertise in issues related to human rights, international criminal law, and transitional justice as well as his proven commitment to the accomplishment of his mission, which led to his selection as President of the CED since October 2019.

The Committee on Enforced Disappearances was established to monitor the implementation of the provisions of the International Convention for the Protection of All Persons from Enforced Disappearance by States Parties. It is composed of ten independent experts of high moral character and recognized competence in the field of human rights.