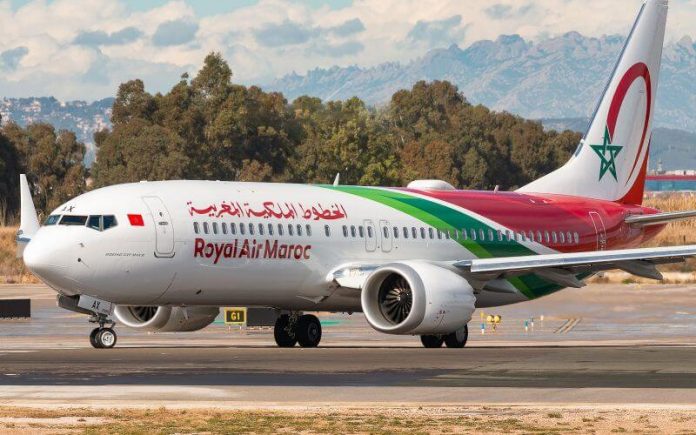 “The flight AT623 of Royal Air Maroc left Paris Orly this morning Friday, June 18, 2021 at 9:25 (local time). It is expected to land at 2:25 pm at Dakhla VIL airport. This flight is a historic first, as it is the first international airline linking Dakhla to a city on the European continent (except for the Dakhla-Las Palmas route of Gran Canaria),” said a statement by RAM.

Some 80 passengers were on board the Boeing 737-800 of the national company for this inaugural flight lasting less than 04H30, said the same source, specifying that one to two frequencies per week will be launched initially on Tuesdays and Fridays, for a gradual increase in the schedule according to demand.

This new tourist route has been initiated in close collaboration with the Moroccan National Tourism Office (ONMT). It will strengthen the strategic economic positioning of the region of Dakhla-Oued Eddahab, while helping to accelerate the revival of the tourism sector in a destination that is experiencing remarkable growth.

“Royal Air Maroc has always supported Moroccan tourism,” stressed Hamid Addou, CEO of Royal Air Maroc, quoted in the statement. “In these times of crisis, it is necessary to work together for the revival of this strategic sector for our country,” he added.