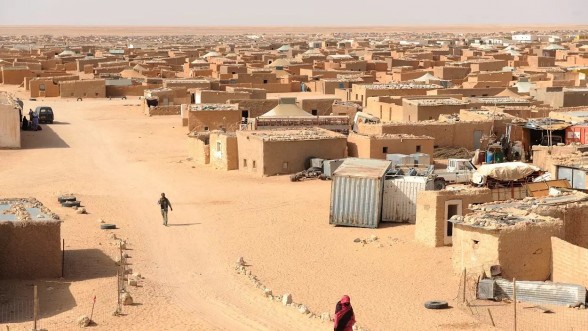 The international NGO Il Cenacolo raised before the Office of the High Commissioner for Human Rights (OHCHR) the impunity of the perpetrators of gross human rights violations in the Tindouf camps, holding the Algerian regime responsible, under international law, for all these abuses and the practice, on a large scale, of enforced disappearance in the said camps.

In a written statement submitted to the OHCHR on the occasion of the 47th session of the Human Rights Council, Il Cenacolo, a non-governmental organization in special consultative status, noted that enforced disappearance in the Tindouf camps is a systematic practice against anyone who dares to express opinions different from those propagated by the polisario leadership.

The omerta imposed on the population of these camps, the destruction of evidence and the absence of any judicial remedy are all flaws that allow the perpetuation of the situation of impunity enjoyed by the perpetrators of serious human rights abuses in the Tindouf camps, noted the organization, adding that no steps have been taken to undertake thorough, impartial and effective investigations into these disappearances, or to prosecute the perpetrators of these crimes committed on Algerian territory, in a total denial by Algeria of its international obligations.

“To prevent the unveiling of atrocities committed by the polisario leaders and the Algerian army against the Sahrawi population of the Tindouf camps, the security apparatus of the Algerian-polisario tandem, resorts to the systematic repression of anyone daring to break the wall of silence imposed on the inhabitants of the camps for years,” according to Il Cenacolo.