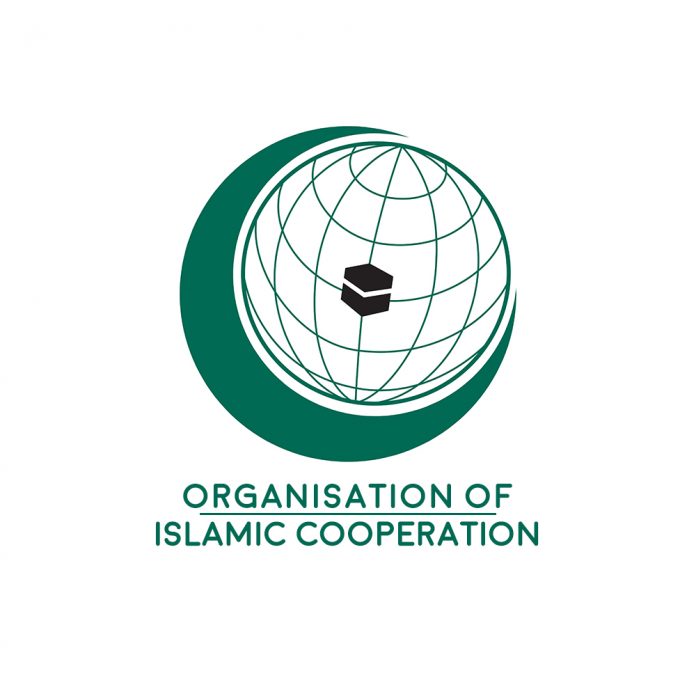 The Secretariat General of the Organization of Islamic Cooperation (OIC) welcomed, on Thursday, the decision of King Mohammed VI to facilitate the return of all Moroccan unaccompanied minors who are in an illegal situation in certain countries of the European Union.

The organization stressed, in a statement, that this decision “is part of the efforts of the Kingdom of Morocco and its humanitarian strategy aimed at ideally dealing with the issue of immigration in the Euro-African area and strengthen the protection of migrants’ rights.” The royal decision also reflects Morocco’s commitment and real involvement in strengthening consultation, dialogue and partnership mechanisms with the countries of the European Union to find a humanitarian and final settlement to the situation of these minors, said the OIC.

OIC Secretary General Youssef Ben Ahmed Al-Othaimeen hailed “this important decision, which will contribute to the consolidation of good neighborly relations and mutual trust between Morocco and its European partners in the field of immigration management in a way that protects the rights of migrants and fosters security, stability and development in the Euro-African zone”.

Al-Othaimeen called for the continuation of the constructive dialogue of cooperation on all matters of common interest between the Kingdom of Morocco and the countries of the European Union, Morocco being a significant partner in the consolidation of the values of peace, stability and coexistence worldwide.