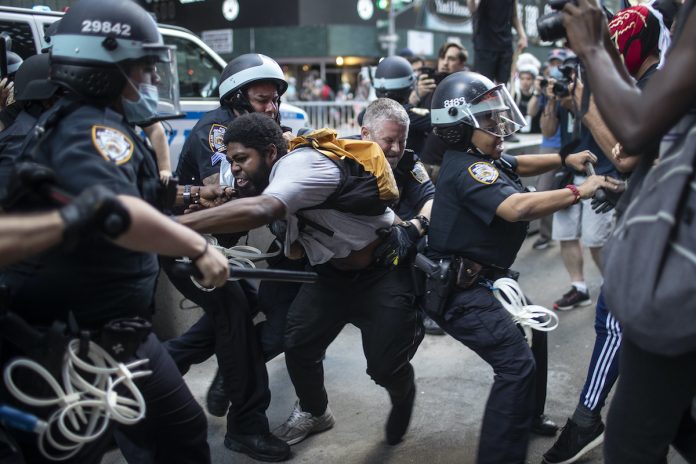 More than 400,000 people have been admitted to emergency rooms at medical facilities as a result of violent interactions with police since 2015, according to a report by NBC News and the Marshall Project on Wednesday.

The report revealed that while arrests rarely include use of force by police, more than half of the incidents when force is used resulted in a suspect or civilian getting injured. NBC and the Marshall Project, a nonprofit news organization centered on justice system issues, pointed out that there is a lack of comprehensive national data on hospitalizations and injuries resulting from interactions with police.

Many of the 18,000 law enforcement agencies in the United States do not record the number of people who require medical care after violent interactions with police, the report said.