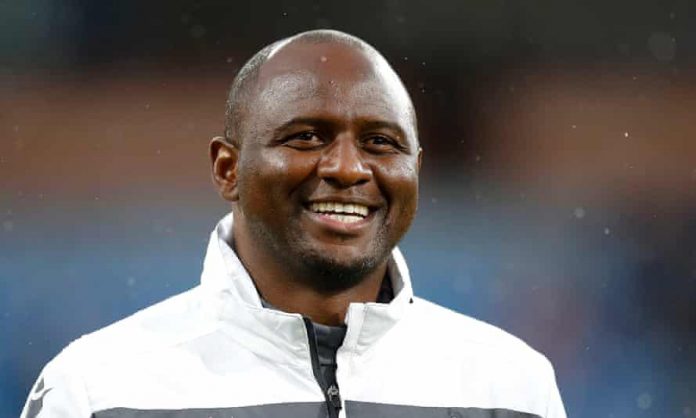 “I’m delighted and excited that Patrick has agreed to join Crystal Palace as our manager following successfully learning his trade at the City Group, and experiencing positive managerial spells at New York City and then Nice, who he led to the Europa League,” Chairman Steve Parish pointed out, as quoted in the statement.

“I am really excited to have this opportunity to return to the Premier League, and manage this great football club, as we begin a new chapter together,” Vieira said.