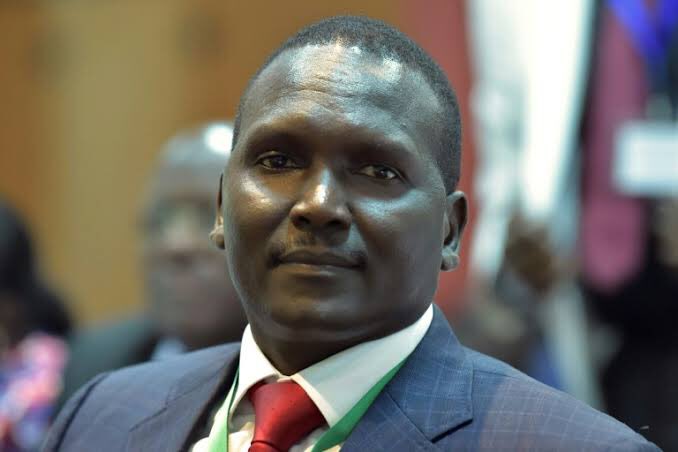 The president of the Kenyan National Olympic Committee, the former holder of the world record of marathon Paul Tergat affirmed, Friday in Nairobi, that Morocco has an exemplary sports infrastructure which makes the Kingdom a model for all African countries.

“I hope that Morocco will help Kenya to put in place a solid sports strategy which will benefit young Kenyans”, underlined this former athlete, who was several times medalist at the Olympic Games and World Championships.

During a meeting with the Moroccan ambassador to Kenya El Mokhtar Ghambou, ahead of his travel to Morocco where he will attend in Agadir the African qualifiers of the beach volleyball tournament as part of the Olympic Games of Tokyo, Tergat indicated that sport constitutes a promising sector for cooperation between the two countries which must use their reputation in the field to move forward their partnership at the African and international level.

“The classic competition between Kenya and Morocco in athletics must be transformed into a positive platform to strengthen our bilateral cooperation at all levels”, said Tergat who was accompanied by the president of the Kenya Volleyball Federation, Waithaka Kioni.

Paul Tergat also expressed the wish to see a partnership signed between the National Olympic Committees of Kenya and Morocco.