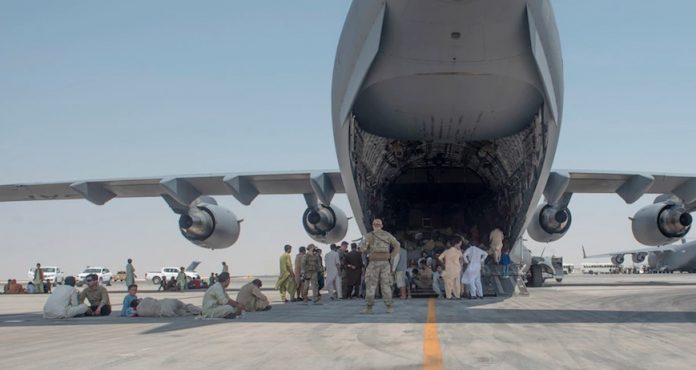 The United States has evacuated some 17,000 people from Kabul airport since August 14, Pentagon spokesman Maj. Gen. Hank Taylor told a briefing on Saturday. “Since beginning of this evacuation operation on August 14, we have evacuated approximately 17,000,” Taylor said.

Since the Taliban takeover, the US has also airlifted about 2,500 of its citizens from Afghanistan, the Pentagon spokesman noted. On August 15, the Taliban entered Kabul. President Ashraf Ghani resigned and fled the country to prevent what he described as bloodshed that would occur if militants stormed the city.

Several countries have since started evacuating their citizens and diplomatic personnel from Afghanistan.