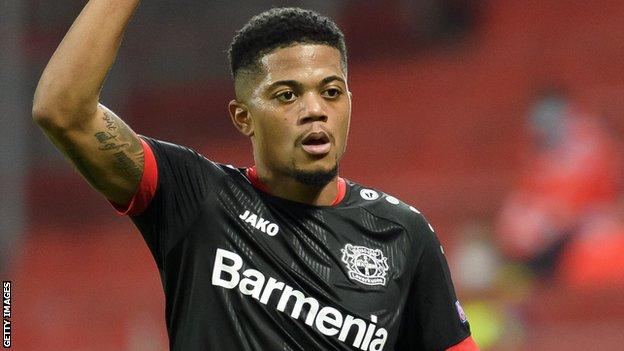 Jamaica winger Leon Bailey has joined Aston Villa from Bayer Leverkusen. “The 23-year-old has completed his medical and agreed personal terms on a deal until 2025,” the club said in a release.

Bailey, who has 10 international caps for Jamaica, has scored 39 goals and had 22 assists in three-and-a-half seasons for Leverkusen in the Bundesliga as well as playing in both the Champions League and in the Europa League. “Leon is a hugely exciting young striker with great pace and creativity. He has enjoyed a successful career at Leverkusen and we are now looking forward to watching him show his skills and talents for Aston Villa in the Premier League,” said Head Coach Dean Smith.