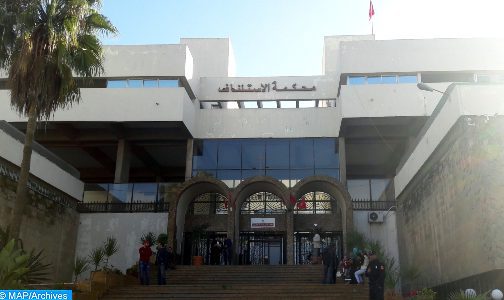 Twenty-two people were killed and 2,338 others were injured, including 82 seriously, in 1,728 traffic accidents that took place in urban areas on June 7-13, 2021, National Police (DGSN) said. These accidents were mainly due to non-control of vehicles, non-respect of priority, excessive speeding and pedestrian and driver errors, the source pointed out in a release. A total of 45,681 traffic tickets were issued by the police during the same week. According to the same source, the sum of fines paid by road traffic violators stood at 7,572,625 DH.