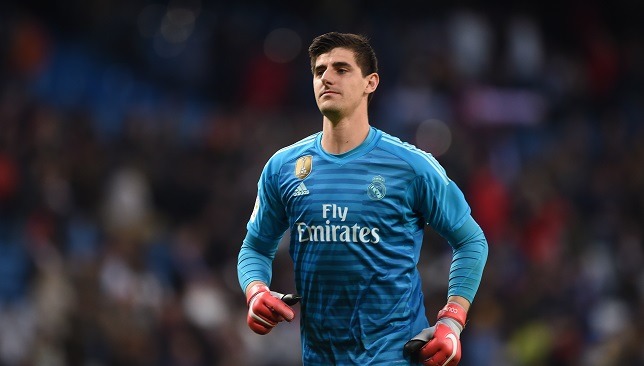 In a statement, Real Madrid said that the Belgian goalkeeper will remain tied to the club until June 30, 2026.

He joined the Spanish club from England’s Chelsea in 2018.

Before Chelsea, Courtois played for Atletico Madrid in 2011-2014.

He won the 2012 UEFA Europa League with Atletico Madrid.