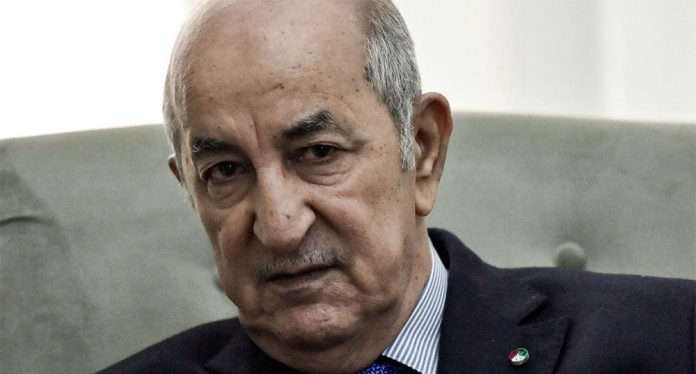 By deciding a unilateral break of diplomatic relations with Morocco, the Algerian regime, “desperate (…) and weakened on the internal front”, is looking for “scapegoats”, wrote the French newspaper Liberation.

“The Algerian government has been the subject of much criticism for its management of the fires in Kabylia, highlighting the weakness of the regime. The president of the Republic, Abdelmadjid Tebboune, is looking for scapegoats”, the newspaper underlined in a deciphering of the unilateral announcement by Algiers of the rupture of diplomatic relations with Rabat, published in its Thursday issue.

“The Algerian regime seeks by its escalation against Morocco an escape from its multiple crises by trying to divert the attention of Algerian public opinion from the real challenges it must face,” according to the professor of the University of Fez Kamal Kajja, quoted by the French paper.