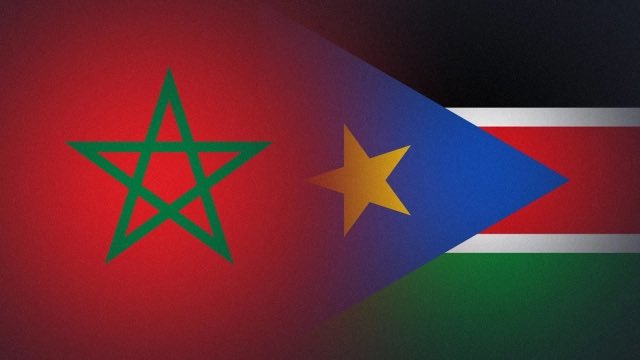 South Sudan has dismissed the propaganda put out by Algeria and its polisario puppet, and has set the record straight on its position on the Moroccan Sahara issue.

The Republic of South Sudan “recognizes only those states that are members of the United Nations,” said the South Sudanese Minister of Foreign Affairs and International Cooperation, Mayiik Ayii Deng, in an official letter addressed to the Minister of Foreign Affairs, African Cooperation and Moroccans Abroad, Nasser Bourita, and distributed in New York.

South Sudan, under the leadership of President Salva Kiir Mayardit, “welcomes His Majesty King Mohammed VI” and “reaffirms His determination to further strengthen relations between the two countries so as to achieve the interests of our friendly countries and peoples,” the same source added.