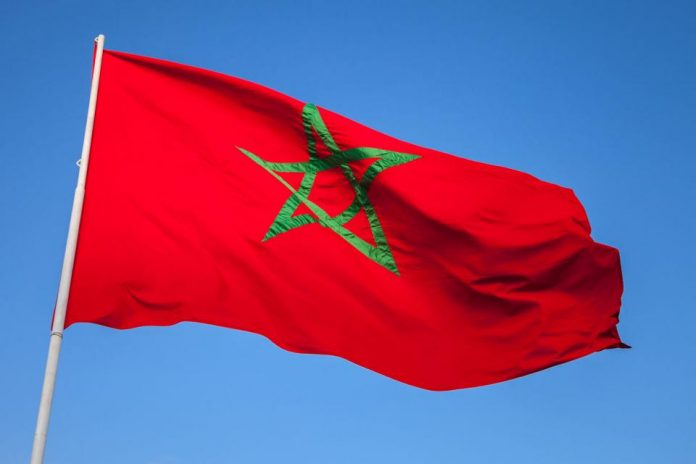 Morocco is among thirty countries announced as “global champions” of the United Nations High Level Dialogue on Energy, a summit meeting scheduled next September at the initiative of the UN Secretary General.

According to the United Nations, the champions will spearhead advocacy, and raise awareness and inspire commitments and actions on the five themes chosen for the Dialogue. They will thus help to inform a global action plan to achieve clean energy for all by 2030.

This will make it possible to achieve the Sustainable Development Goal (SDG) n° 7 within the agreed deadlines and spur climate change action, accelerating efforts to achieve carbon neutrality by 2050, a priority United Nations objective set for this year, said the UN Department of Economic and Social Affairs (UN-DESA).

Of the five themes chosen, three focus on advancing substantial progress on energy access; energy transition; and achieving the SDGs through just and inclusive energy transitions. The last two themes touch on how to achieve these crucial goals through innovation, technology and data, and finance and investment.

Global champions will also play a key role in mobilizing voluntary commitments in the form of energy pacts that member states, businesses, cities and other stakeholders will present for the high-level dialogue.

The pacts will also be part of the COP26 Climate Conference in November, according to the UN. As part of the preparatory process for the High Level Dialogue, the Global Champions will also co-organize a series of thematic forums at ministerial level, to stimulate engagement and action.