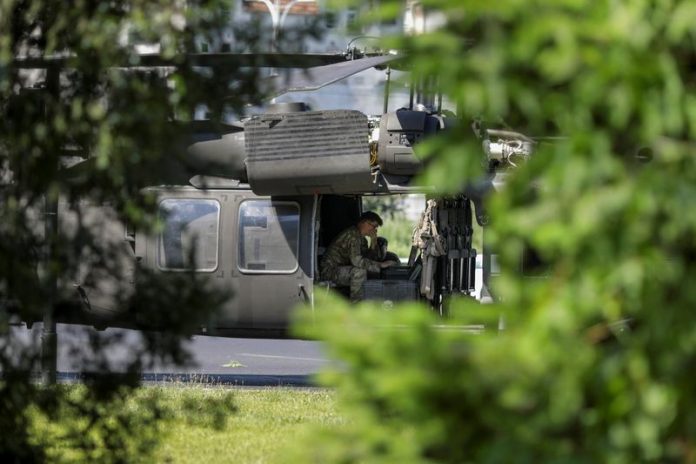 A US Air Force helicopter made an emergency landing in the center of Bucharest on Thursday, the Romanian Defense Ministry reported.

“We express our regrets over the incident that occurred on Thursday, July 15, with a US Air Force helicopter that forcibly landed at Charles de Gaulle Square in Bucharest. The pilot was able to control the helicopter and avoid casualties,” the ministry posted on Facebook.

The helicopter took part along with other aircraft in a rehearsal for an Aviation Day show, scheduled for July 20.