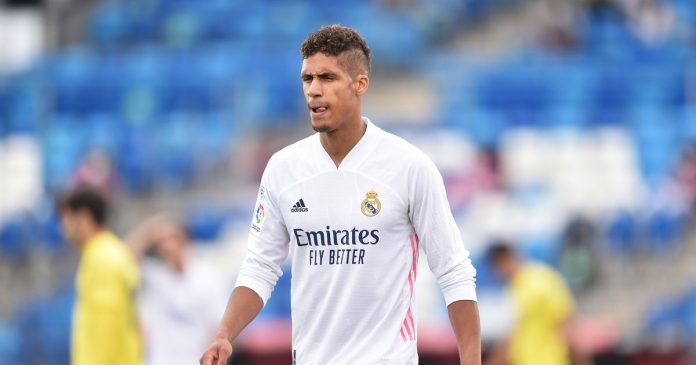 Raphael Varane’s 50 million euro move to Manchester United makes him the fourth biggest sale in the history of Real Madrid, according to Spanish newspaper Marca. This figure is made all the more impressive if you consider the difficulties clubs are currently experiencing financially due to the coronavirus pandemic, Marca noted.

Varane leaves Real Madrid defence after a decade at the club. The amount paid to the Spanish side for Varane has only been surpassed by three other players: Cristiano Ronaldo to Juventus in 2018 (105m euros), Alvaro Morata to Chelsea in 2017 (80m euros) and Angel di Maria to Manchester United in 2014 (75m euros).

Varane arrived at the club at 18 years of age for 10 mln euros, and leaves 10 years later for five times that figure.