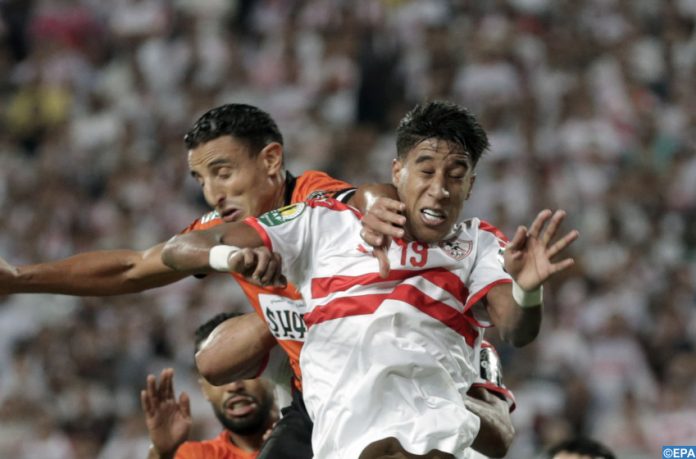 Egyptian club Zamalek has given the green light for the transfer of its Moroccan striker, Hamid Ahaddad, to Raja Casablanca in a final sale.

The Egyptian giant and the Green Eagles have agreed on all financial issues between the two clubs and the player, related to this operation, announced Zamalek in a statement.

Hamid Ahaddad had been loaned to the Casablanca club during the 2019-2020 season before returning last season to Zamalek and contribute to the victory of the club in the championship.