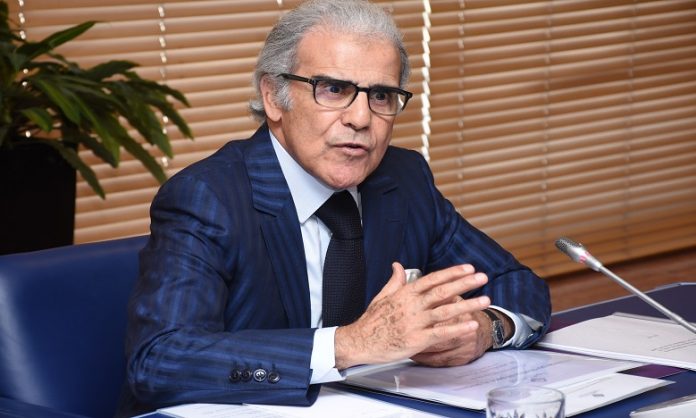 The financial system going green is one of the priorities for Bank Al-Maghrib (central bank-BAM), said the governor of the Central Bank, Abdellatif Jouahri.

Aware that the financial sector has a key role to play in the environmental field and mindful of the threats posed by climate risks to financial stability, BAM has included the greening of the financial system among its priorities, underlined Jouahri in his speech contained in the annual report on banking supervision for the year 2020.

“The Covid-19 crisis, given its global systemic scale, has also reminded us acutely of the need to ensure a rapid and orderly transition to a green and sustainable economy,” he said.

The climate and environmental emergency calls for immediate mobilization to avoid large-scale shocks likely to threaten the balances of natural ecosystems on a planetary scale which would in turn induce systemic impacts on human life at the health, social and economic levels, he said.

In this context, BAM is investing at the international level to contribute to the actions by the network for Greening the Financial System (NGFS) and the Alliance for Financial Inclusion (AFI), he said.

At the national level, the Central Bank has initiated several projects aimed at setting up the bases of climate risk management at the level of banks and at promoting the role of the banking sector in the transition to green, environment-friendly finance. In addition, Jouahri indicated that during the year 2020, customer protection was at the center of Bank Al-Maghrib’s concerns in the context of the crisis.

Credit institutions have been called on to be more transparent and expeditious in the processing of requests for the deferral of guaranteed loans, he said, adding that several projects have also been initiated to improve the quality of the bank-customer relationship and promote greater banking competition.

These projects are particularly related to the establishment of a comparator of bank tariffs and value dates as well as the operationalization of banking mobility and the issuance of releases of guarantees after repayment of the loan, said the governor of BAM.