Home Africa Seminar :Suspension, If Not Expulsion, of SADR from AU Must not be...
Facebook
Twitter
WhatsApp
Linkedin
Email
Print
Telegram 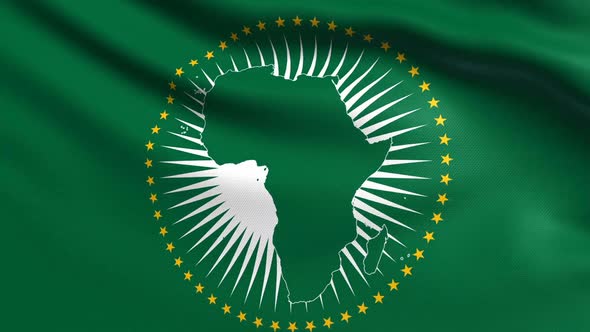 The suspension, if not the expulsion, of the “SADR”, an armed group with no attributes of a sovereign State, from the African Union (AU) must not be considered as a taboo or unattainable objective, said Tuesday the participants in in a seminar held in Accra on the theme ““The Imperative of Economic Recovery: How can the Resolution of the Sahara Issue Strengthen Africa’s Regional and Continental Integration?”.

The participants in the event hosted by Ghanaian think tank Imani Center for Policy and Education slammed in this regard the admission into the Organisation of African Unity (OAU), then its maintenance by the AU, of a non-state entity, which has since been a source of obstructions and division.

According to the participants, the AU should correct this “cumbersome legacy” and “historical miscarriage”, says a press release by the Imani Center for Policy and Education.

Thus, the suspension, if not the expulsion, of the “SADR”, an armed group with no attributes of a sovereign State, must not be considered as a taboo or unattainable objective, they pointed out.

“Its fulfilment is not intent on being an exclusively Moroccan ambition but one that drives African States to put an end to superfluous divisions, and to stop the instrumentalization of an organization which is supposed to serve a Pan-African ideal and goal.”

The participants in the event said that political deadlocks, such as the Sahara issue, are, today, a major hindrance to Africa’s economic integration.

They highlighted in this regard the necessity of finding a realistic and definitive solution to this longstanding issue, which can only constitute a breakthrough in Africa’s regional and continental consolidation, especially in the current context, marked by the urgency induced by the COVID-19 pandemic’s economic and social repercussions.

Several participants underlined that the resolution of the Sahara issue a necessary step to enhance the continent’s economic integration, in view of its current dynamics marked by the exclusivity of the United Nations process and the pre-eminence of the Moroccan Autonomy Plan as a sincere, realistic, credible, and inclusive political solution.