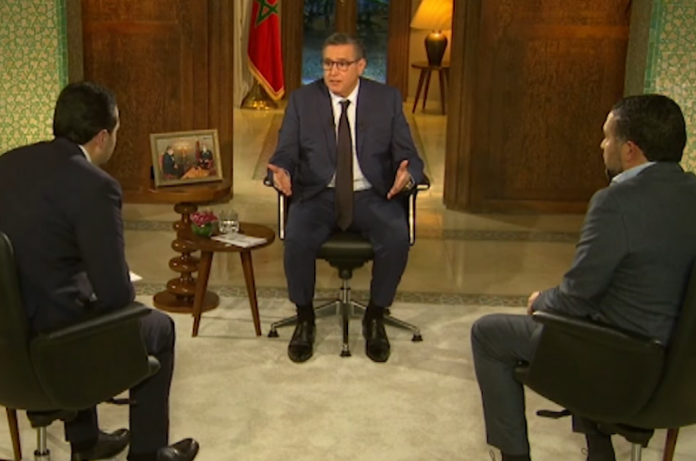 The government majority is homogeneous, said Wednesday the Head of Government, Aziz Akhannouch.

The three parties that form the government majority have won nearly 70% of seats in Parliament, said Akhannouch during a special broadcast on the channels Al Aoula and 2M on the occasion of the first 100 days of the Executive, ensuring that the three components “work in perfect harmony”.

“The government includes skills and its components are homogeneous. There is a willingness to achieve results and serious coordination within the majority,” he insisted, referring in this sense to the signing of the Charter of the majority.

Regarding the opening on the opposition parties, Akhannouch explained that “the majority is open to parties that want to work with us, because we have formed a government for all, majority and opposition”.