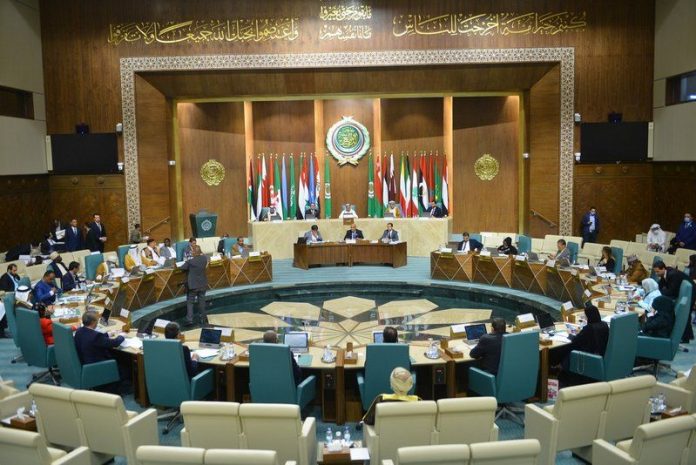 The Arab Parliament condemned the resolution adopted, Thursday, by the European parliament on Morocco, which contains unreasonable and groundless criticism of the Kingdom’s policies regarding illegal migration.

The Arab parliament criticized, in a statement, the European Parliament’s position and its obstinacy to interfere in a bilateral crisis, which can be resolved using diplomatic means and direct bilateral negotiations between Morocco and Spain, ignoring the voices of reason and wisdom, including that of the Arab Parliament, which urged it to refrain from unwarranted meddling in this bilateral crisis.

Noting that this decision exacerbates existing tensions and pushes for the unacceptable arrogant attitude when dealing with issues related to Arab countries, the Arab parliament urged the European institution to abandon the provocative approach it has recently advocated in the management of its relations with Arab countries, which is contrary to the requirements of the strategic partnership between Arab and European countries.

The Arab parliament also expressed its rejection of this resolution which totally contradicts reality and completely ignores the efforts made by Morocco in its fight against terrorism, illegal migration and human trafficking.

The Arab parliament also reiterated its firm and unwavering position of full solidarity with Morocco and rejection of anything that could undermine its safety, affirming its steadfast support for the Kingdom in all the steps it takes to face these unjustified provocations.