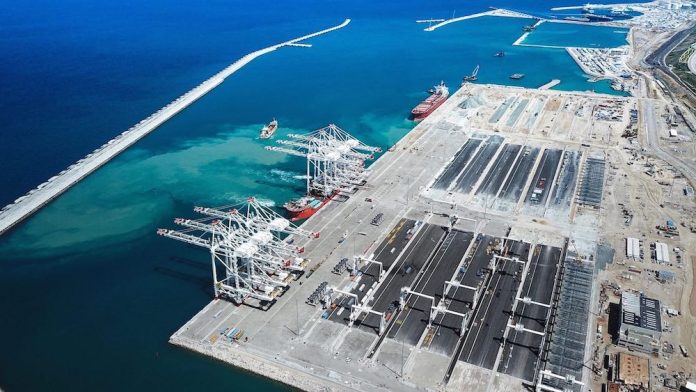 Search operations to which the truck was subjected before its departure through sea led to the discovery of the drug, National Police (DGSN) said in a statement.

The driver, a 48-year-old Spanish national, was placed on custody pending investigations led under the supervision of the competent prosecutor’s office.

This security operation is part of the intense and continuous efforts, undertaken by the various security services, to fight against international drug trafficking, the statement concluded.