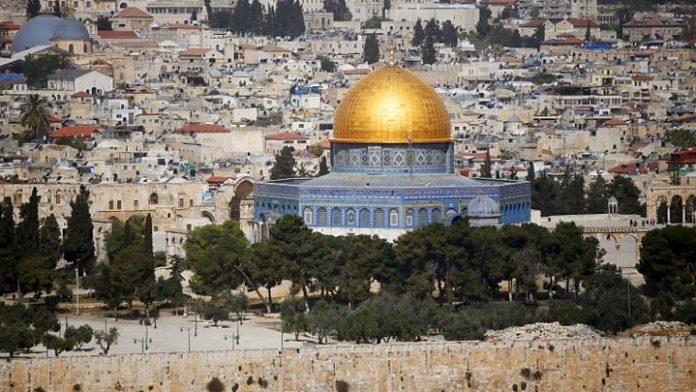 The Bait Mal Al-Quds Asharif Agency on Saturday launched several human development projects for the benefit of the Maqdessi population, for a total cost of $ 300,000.

Launched during a ceremony organized simultaneously in Rabat and Al-Quds, these ten development projects are part of the first phase of the program called “Civil initiatives for a sustainable human development program in Al-Quds” and which aim to support projects led by civil society in the Holy City, particularly in the areas of training, skills development in income-generating professions and the empowerment of women.

The launch of this program is part of the implementation of the High Guidelines of HM King Mohammed VI contained in His message to the President of the United Nations Committee on the Exercise of the Inalienable Rights of the Palestinian People, Sheikh Niang, on November 29, 2020, underlined on this occasion the director in charge of the management of the Agency, Mohamed Salem Cherkaoui.

A film on the 12th edition of the summer camps organized for the benefit of Maqdessi children was screened during this ceremony, which was also marked by the presence of Qaim Al-Kudra, first secretary of the Palestinian embassy in Morocco.

The program “Civil initiatives for a sustainable human development program in Al-Quds” aims to promote local, economic and social development in Al-Quds and to build the skills of civil society organizations for better activity in the Holy City.