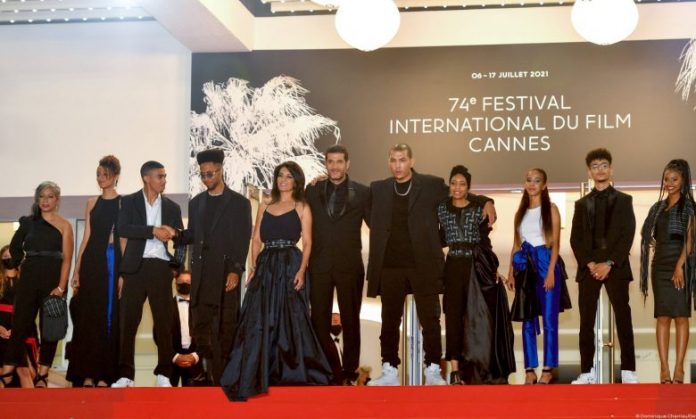 The feature film “Haut et Fort” by director and screenwriter Nabil Ayouch, which was competing for the golden palm at the 2021 Cannes Film Festival, received the Positive Cinema Prize of the Festival. Nabil Ayouch also received the Best Achievement in Cinema award, in recognition for his entire career, granted to him by the humanitarian organization Union-Life International. The film was screened Thursday evening in official competition at the Grand Théâtre Louis Lumière, a legendary venue in the Palais des Festivals of Cannes.