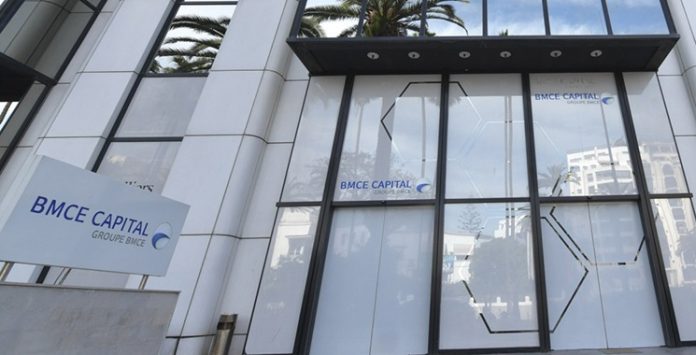 BMCE Capital Investments, management company of OPCC (Undertakings for Collective Investment in Capital) of the BMCE Capital group, announced on Tuesday the launch of the Capital Venture Fund, its first OPCC fund in the Venture Capital segment approved by the Authority Moroccan Capital Market (AMMC) dated July 29, 2022 under number AG/SPCC/003/2022, dedicated to the financing of innovative Moroccan startups.

The Capital Venture Fund is sponsored by the BMCE Capital group, investment bank of Bank of Africa – BMCE Group, a leading player with a pan-African dimension whose innovation is at the heart of its DNA, BMCE Capital Investments said in a press release. Thus, this fund is part of the BMCE Capital Group’s approach to promoting and supporting the national startup ecosystem and aims to generate, in the medium to long term, success stories at the national and international, specifies the same source. The Venture Capital Fund benefits from the Damane Capital Risque guarantee (granted by the SNGFE formerly CCG).

In the coming months, with a view to reaching its target size of 50 million dirhams (MDH), the capital of the Capital Venture Fund will also be subject to subscriptions from renowned Moroccan investors, key players in their sectors of development. respective activity, wishing to contribute to the national dynamic of support for the ecosystem of innovative startups in Morocco.

The Venture Capital Fund targets any start-up, in all sectors, in the seed phase. Beyond its financial contribution, this fund offers invested startups, in their first phases of life and throughout its holding period, tailor-made support adapted to their specific needs. It also allows them to benefit from the extensive network of its investors, including in particular that of its Sponsor, in Morocco and internationally.