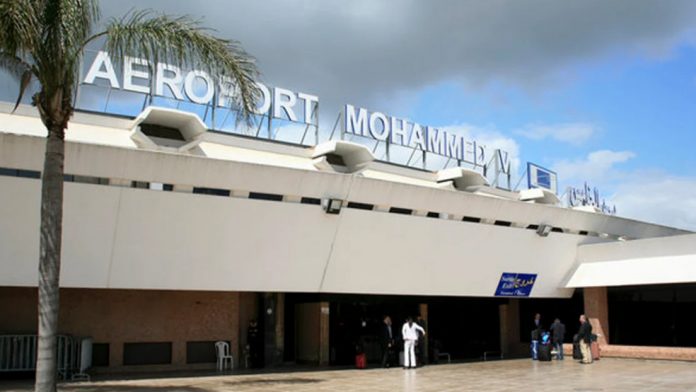 Policemen at the Casablanca Mohammed V international airport arrested, on Friday, two persons, including a minor aged 16, for their alleged involvement in the use of a forged travel authorization and a Covid-19 PCR test.

The suspects presented during the border control procedures a forged Covid test and travel authorization, while they were preparing to leave the national territory aboard a flight to Turkey, said a statement from the National Police (DGSN), adding that the investigations have confirmed that the said documents were forged.

The suspects underwent a judicial investigation conducted by the brigade of the judicial police at the Mohammed V international airport, under the supervision of the public prosecutor’s office, to clarify the circumstances of these criminal acts, and to identify and arrest all people involved, according to the same source.

This operation is part of the national police’s efforts to fight the forgery of Covid-19 test results and vaccine pass to ensure the health security of all citizens and support the efforts of public authorities, concluded the DGSN.