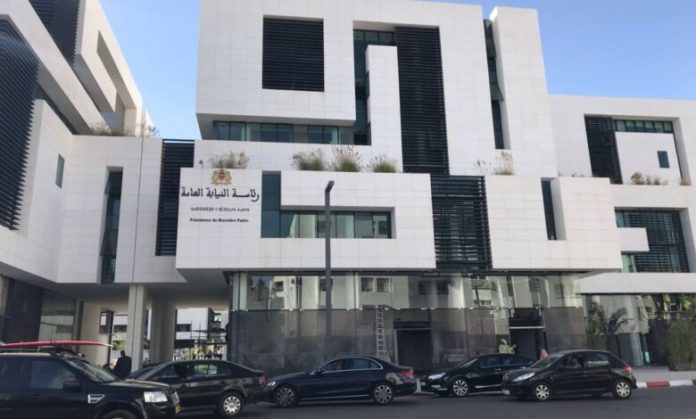 The Presidency of the Public Prosecution urged the judicial authorities to take vigorous action against the fraud in health documents relating to Covid-19 (vaccine pass and PCR test), given the growing and more frequent use of these practices as noted recently in Morocco or abroad.

In addition to being criminalized by law, these acts undermine public policies intended to curb the spread of the pandemic, particularly efforts to expand the categories benefiting from vaccination and to prevent travel in violation of the regulations in force, underlined the presidency in a circular addressed to the public prosecutors.

The circular called on the Judicial Police to use all appropriate means to detect cases of fraud of the said documents, to open investigations accordingly and to show the necessary firmness against persons allegedly involved in these cases, in strict compliance with the law. The Presidency of the Public Prosecution urged all officials concerned to implement these instructions in a scrupulous and resolute manner, while informing them of the cases presented to them and of the difficulties they may face.

The same source also recalled the efforts made by the Kingdom for the preservation of the health and safety of citizens and the control of the epidemic situation, since the declaration of the state of health emergency and the decisions that followed it, the purpose of which is to stem the spread of the virus, to complete the national vaccination campaign and to achieve collective immunity.