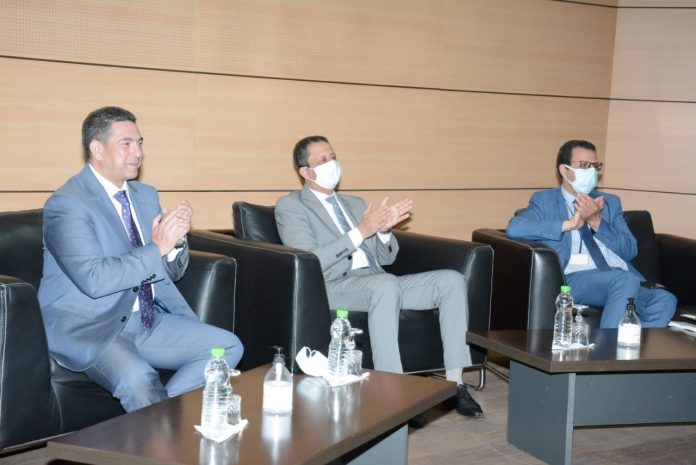 The ministry of National Education, Vocational Training, Higher Education and Scientific Research, organized on Thursday, a ceremony in honor of students who achieved distinguished results, notably in the competitions of the Pan-African, Arab and Francophone Mathematics Olympiads.

These excellent achievements are the result of serious and tireless work and of a great cohesion between students and all the staff responsible for their supervision, said Friday, the ministry in a statement. 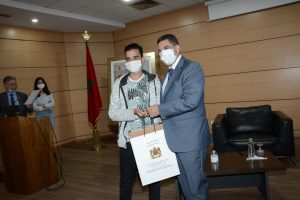 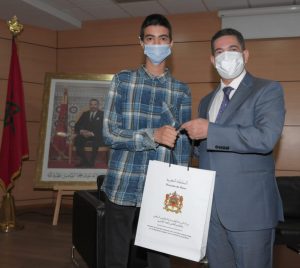 As for the competitions of the Francophone Mathematics Olympiad hosted by Switzerland, with the participation of eight countries, in the junior category, Adam El Kharraz and Mouad Enoua won two silver medals, while El Mehdi Elkihel and Haytam El Mamoun won two bronze medals and for the category of adults Aguerjout won bronze.